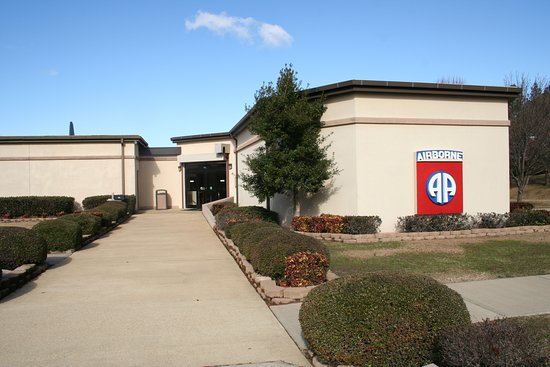 ” The next century begins”

Make a difference and donate today! 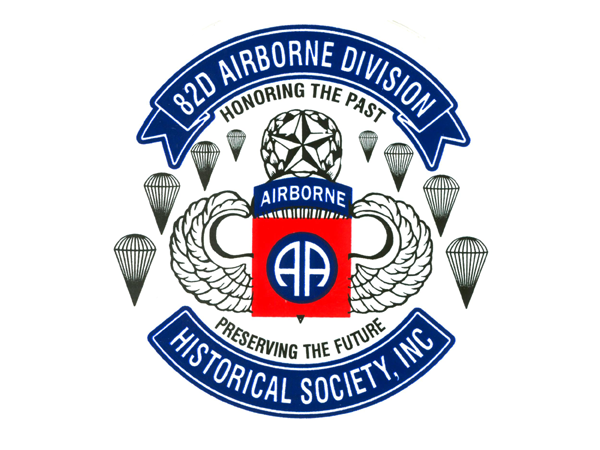 The museum is dedicated to telling the history of the 82d Airborne Division from 1917 to the present. We are located on Fort Bragg, North Carolina in Building C-6841, 5108 Ardennes Street, 28310. Please see the ‘Contact Us’ Section for directions to the museum. Major General James M. Gavin began the concept of the museum in 1945, when the 82d Airborne Division received the honor of Occupation Duty in Berlin at the end of World War II. Inside the Division headquarters a trophy and news room held information about their war effort and the nation’s victory.

In 1946, after the 82d Airborne Division returned to the states and started to call Fort Bragg home, the first museum began in one of the wooden office buildings in what is now called “the old Division area.” At first, there was not much inside of the building, which was good. The first building is said to have caught fire and burned sometime during the early 1950s. As the Division grew in size, it moved to its current area of Fort Bragg. Through several building expansions and exhibit redesigns, we continue to tell the history of the 82d, share its customs and traditions, honor our Veterans, and support our military families.

From 1955 to 1958, new barracks, offices, warehouses and a headquarters building were constructed to house men and equipment. In early 1956, Major General Trapnell directed the formation of the 82d Airborne Division Historical Society and for the Division to plan for construction of a permanent museum. Veterans, local Fayetteville businesses and the 82d Association raised funds to build the museum. Chaplain George B. Wood, World War II Division Chaplain, presided over the ground breaking ceremony, August 1956. Paratroopers from each unit that fought with the 82d during World War II consecrated the grounds by striking the earth with a golden pick-axe at each corner where the building would stand, as Chaplain Wood read aloud each unit’s total Killed in Action. The 82d Airborne Division War Memorial Museum is the second oldest U.S. Army museum and still resides in the same location. It was officially opened by General James M. Gavin, Major General John W. Bowen (CG) and Chaplain Wood on 18 January 1957.

In Air, On Land. Airborne.
All The Way!